The next edition of DJAZAGRO, the trade fair for agri-food production, will be held from 10 to 13 April 2017 at the SAFEX Exhibition Centre – Algiers – Algeria.

In the wake of its successful 2016 show, DJAZAGRO continues to expand with the opening of a new hall for its 15th anniversary.

An industry reference trade show for a fast-developing market

Today, Africa imports half of all the rice it eats, amounting to 3.5 billion dollars per year. Consequently, by investing in the agri-food industry, African countries will gain access to regional and world markets, increase the availability of food within their own borders and increase their exports.

The African market holds incredible potential, with a population of approximately 170 million and annual average growth of 8%s since 1999. Furthermore, according to International Monetary Fund statistics, annual per capita income has risen from $310 to $1725 in the past fifteen years.

The objective of many African countries is to develop their local production to increase their self-sufficiency in staple foods, such is the case in Algeria with its National Farming and Rural Development Plan (PNDAR). As a result, requirements for agricultural and food processing equipment are also increasing. This growth is reflected at DJAZAGRO through the 26% increase between 2015 and 2016 in exhibitor numbers in the Processing, Packing and Canning sector.

With the strong growth of the African middle class, professionally-made bread, which was previously seen as a luxury good, is fast gaining market appeal, which explains the increasing space occupied by the Bakery and Pastry sector at the show.

Concomitantly with this new African middle class, eating habits are also changing on the continent. Africa is starting to see “standardised” food offerings, with the arrival of fast food brands, to give but one example. “Urban” Africans who work all day long are changing their dietary patterns and eating meals away outside the home (pizzerias, bars, sandwich bars, etc.), generating substantial growth in the catering sector.

In parallel, demand is rising for food and drink products, going as far as the quest for increasingly innovative ingredients to cater to the new demands of fast-evolving consumer patterns.

Visitors from all over Africa

DJAZAGRO has teamed up with the powerful Promosalons network in Africa to extend the show’s influence beyond the Algerian borders, with the aim of attracting delegations of buyers and officials from North and sub-Saharan Africa. 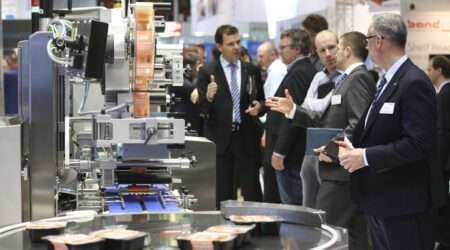 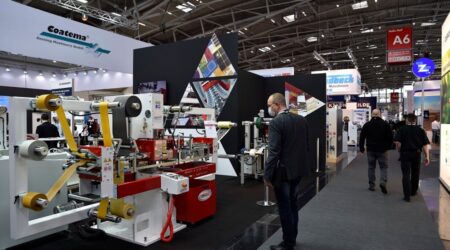 ICE Europe 2023 reveals the future of the converting industry

From 14 – 16 March 2023 the converting community will meet for the 13th International Converting Exhibition in Munich, Germany.... leer más 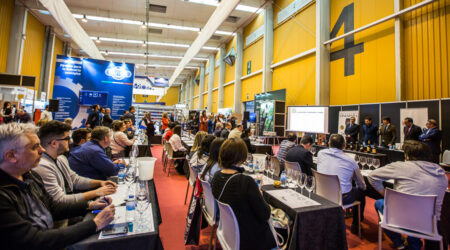 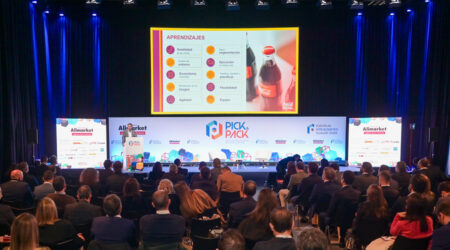 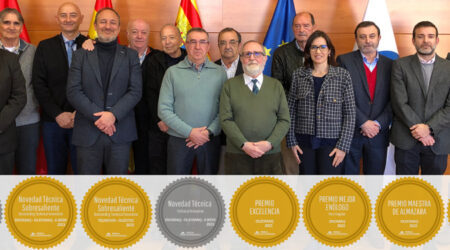 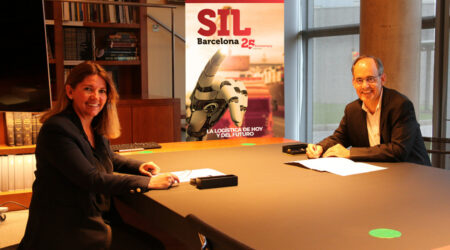 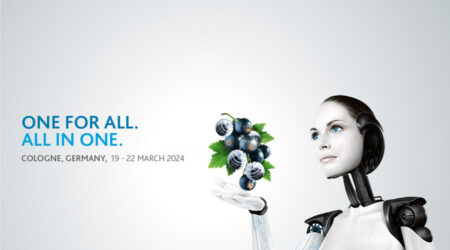 The suppliers of the food and beverage industries are strongly committed to environmental themes and the preservation of resources and... leer más 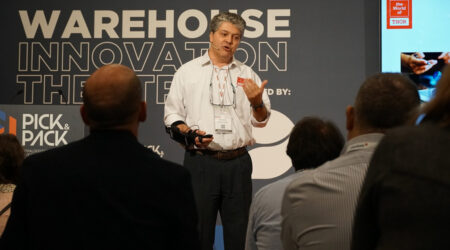 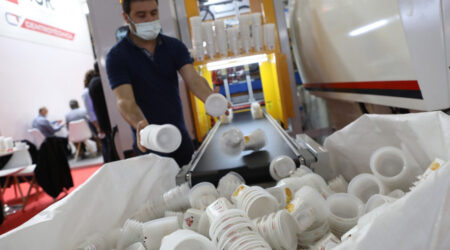 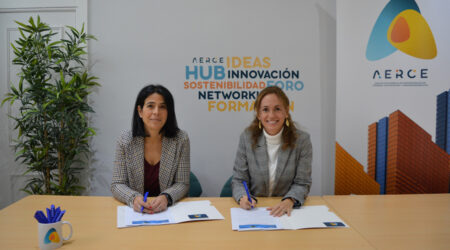