Ipack-Ima Monitor: optimism reigns in the first half of 2017

Ipack-Ima Monitor: optimism reigns in the first half of 2017

The final figures and forecasts for the Italian processing and packaging sector confirm the industry’s growth in the second half of 2016, with the majority of companies expecting to see the positive trend continue over the first six months of 2017. Major perceived threats include the competitive and macroeconomic climate, prices of commodities, labour costs and taxation.

An industrial sector in a good state of health with an annual turnover in excess of 44 billion euros and a strong export propensity which opens up exciting business opportunities is the picture of the Italian processing and packaging industry painted by the Ipack-Ima Monitor, the half-yearly business study conducted over a sample of companies representing the entire supply chain. The industry, consisting of manufacturers of processing and packaging machinery, suppliers of components and producers of materials, serves a range of downstream industrial sectors divided up into a number of business communities: Food, Fresh & Convenience; Meat & Fish; Pasta, Bakery, Milling; Beverage; Confectionery; Chemicals, Home & Industrial; Health & Personal Care.

The results of the study reveal a sector that saw between 0% and 5% growth in the first half of 2016 across most of its product categories and business communities, a factor that significantly boosted the positive sentiment of business leaders in the current half year. Exports in particular have proved to be the driving force behind sales, while the first six months of 2017 are expected to bring higher growth in the domestic market, boosted directly or indirectly by the “hyper-amortisation” measures for purchases of capital goods launched by the Italian government.

Looking in greater detail at the various business communities, most companies in the Food Fresh & Convenience segment have seen substantial growth (up +5%), although a significant number (one in five) have reported double-figure turnover growth (+10%). Moreover, the forecasts for the current half year mark an improvement on those of the previous period.

The Meat & Fish segment is seeing more cautious estimates for the current year following a lacklustre performance in the second half of 2016, with numbers of companies split equally between those reporting growth (between 0 and 5%) and those experiencing a contraction (between 0 and -5%).

In the Pasta, Bakery & Milling sector, just over half of the companies in the sample (between 62% and 64% of the total) reported an increase in sales in the second half of 2016. The assessment of the current half year period appears to be more positive, with the number of companies expecting to see increases in turnover from either exports or domestic turnover up by 15 percentage points.

The Beverage segment has experienced the opposite trend. Following an excellent performance in the second half of last year, when a significant portion of companies (more than one in five) reported sales growth of +10%, the segment has been adopting a more cautious outlook in 2017 with estimated growth revised down to between 5% and 10%.

Confectionery is the segment where the perception of growth is most widespread (apart from the 6% of companies which are forecasting declines in domestic turnover), boosted in particular by the significant increase in turnover reported by four out of five companies (81.2%) in the second half of 2016. In the Chemicals Home & Industrial segment a majority of companies gave positive assessments of their observed growth and development prospects, although a fairly large number of companies reported strongly negative forecasts for domestic sales (-10%).

The final figures for the second half of 2016 reveal strong sales growth in the Health & Personal Care segment both in Italy and abroad (> 5% for more than 40% of companies). While positive forecasts have increased, projections of very strong growth have declined.

Analysing the company trends according to types of machinery or materials produced, processing machinery recorded positive turnover growth both in Italy and abroad and also saw good results in terms of employment. In both half year periods, the majority of companies in the sector occupied a growth range of between 0 and 5%. The other capital goods segment, that of packaging machinery manufacturers, reported growth but at slightly lower rates. A growing number of companies are seeing falls in exports and employment, although in both half-year periods the majority of companies reported business growth (62% and 75%, respectively). As observed in the packaging machinery sector, the packaging materials producers are also revising down their growth forecasts for the current half year, especially as regards domestic sales and employment. By contrast, export forecasts are improving. Component manufacturers have an extremely positive outlook, with less than 5% expressing a negative sentiment.

The survey also performed an in-depth analysis of the risks perceived by companies in the sample in terms of their business profitability. Albeit with varying intensities in different production segments, the main threats are the increasingly fierce competitive climate (20% of respondents), macroeconomic factors impacting sales (12%), rising prices of raw materials and energy (one in four of respondents), labour costs (13%) and adverse changes to the tax regime (12%). Threats that directly impact the financial management of companies, such as access to credit and the relevant costs, appear less significant and were reported by fewer than 4% of respondents. 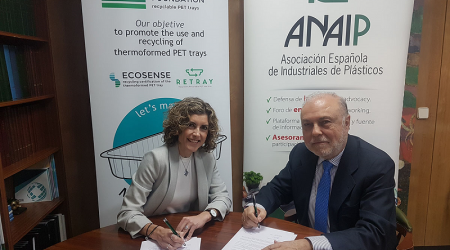 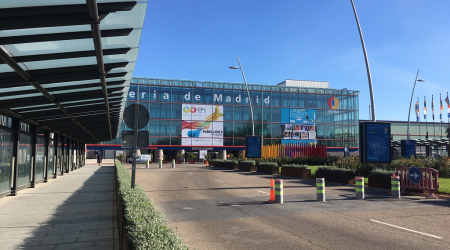 PolyTalk 2018 “Together we must save our oceans from litter” 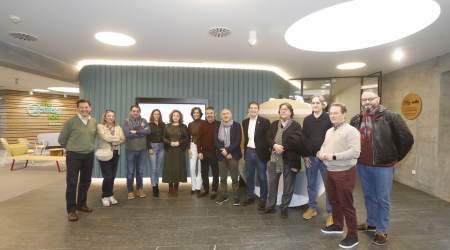 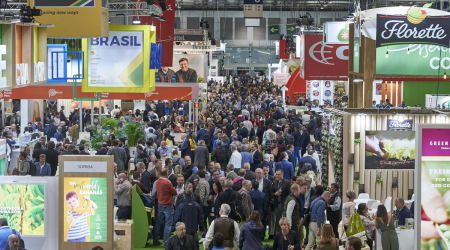 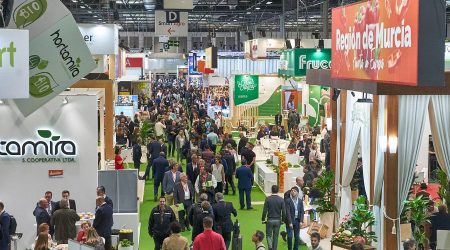