Kodak, one of the world’s leaders in commercial print solutions, hosted customers and community leaders at an April 20th groundbreaking ceremony in Weatherford, Oklahoma to celebrate the expansion of its manufacturing facility in the region to accommodate a new flexo plate line for the production of KODAK FLEXCEL NX Plates. The ceremony and associated celebrations featured a ribbon cutting by Kodak CEO Jeff Clarke and Oklahoma Governor Mary Fallin, and remarks by Flexographic Packaging Division President Chris Payne and Kodak customers.

The theme of the event centered on regeneration and the revitalization and investment of the Weatherford plant in its 50th anniversary year, which was chosen for its strong technical capabilities and existing skilled tenured workforce. The new flexo plate manufacturing line, a sister operation to Kodak’s existing plate manufacturing facility in Yamanashi, Japan, is designed to meet increasing industry demand for higher quality flexographic printed packaging with more cost effective and efficient production processes. The $15 million investment represents one of the company’s largest capital investments since 2000 and underscores the ongoing growth and adoption of KODAK FLEXCEL NX Plates that grew 16 percent in 2016 compared to the prior year, a rate four times the projected growth rate of the flexible packaging market itself, according to Smithers Pira.

“Today’s celebration brings a focus on the ‘new face of flexo,’” said Jeff Clarke, CEO. “Kodak’s differentiated flexo technology is helping our customers to drive growth, break new ground and transform flexographic printing and the packaging industry as a whole. The growth of KODAK FLEXCEL NX speaks to the strength and opportunity of the flexographic

packaging market, and we’re looking forward to using the expanding facility here in Weatherford to continue helping our customers realize the benefits of Kodak’s flexo technology and what its unique capabilities can do for their business.”

“The last two days have been a fantastic opportunity to share our vision for flexo, our story of growth and the unique Kodak technology that enables it,” said Chris Payne. “It was a privilege to host elected officials, customers and the media to mark this occasion.”

The new flexo plate line is expected to be in full production by early 2019 and will initially focus on supply of FLEXCEL NX Plates to customers in the Unites States, Canada and Latin America. The news represents yet another milestone in the company’s ongoing investment in flexographic printing technology worldwide, which includes the recent opening of Kodak’s Flexo Packaging Technology Center in Shanghai in March 2017. 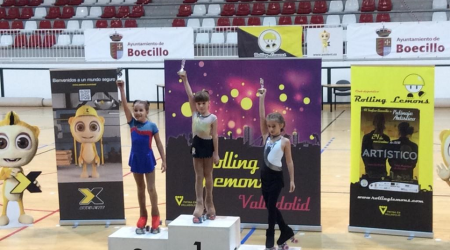 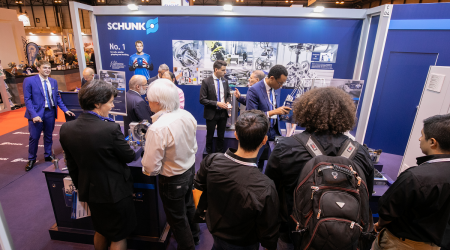 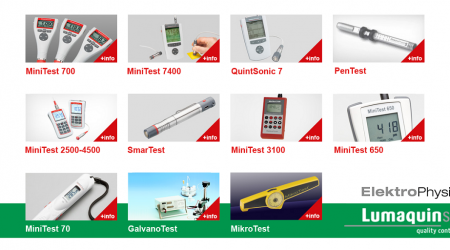 We would like to reassure the public, our customers and partners and let them know that the Corrugated Industry is producing enough transport packaging for those sectors that are essential now, such as pharmaceuticals, food and drinks or medical... leer más 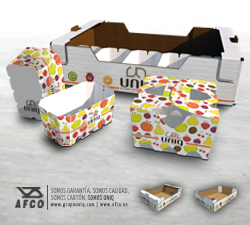