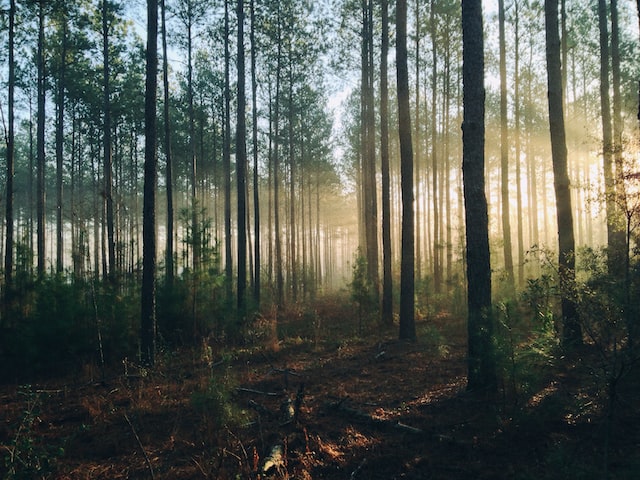 Navigator’s targets to reduce emissions by 2035 approved by SBTi

The Navigator Company received approval for its targets to reduce greenhouse gas (GHG) emissions from the Science Based Targets Initiative (SBTi), an internationally recognised global organisation that assesses corporate initiatives working towards a low carbon economy.

SBTi praised the «ambitious targets» proposed by the company earlier this year shortly after it joined, and underlined Navigator’s contribution to achieving the goals set out in the Paris Agreement not to exceed a 1.5°C temperature increase, currently the most ambitious designation as part of the approval process of this organisation.

By taking an active role in seeking solutions to the climate challenge, Navigator has committed to reducing greenhouse gas emissions of scopes 1 and 2 (referring to emissions released into the atmosphere as a direct result of its operations, as well as indirect emissions from electricity acquired for the company’s use) by 63% by 2035, compared with 2020.

The Navigator Company is also committed to cutting scope 3 emissions (which occur in the value chain) by 37.5%, an important step in combating climate change, in line with limiting temperature increases to well below 2°C.

The Company is pleased to see its climate science-based targets endorsed, which were considered by SBTi to be a «key element» on the journey towards net-zero decarbonisation, as called for in the Intergovernmental Panel on Climate Change (IPCC) report with a view to achieving net-zero emissions by the middle of the century.

By bringing forward the stipulated two-year deadline for submitting greenhouse gas emission reduction targets based on the most up-to-date climate science and in contrast to what has been done by most companies, Navigator has once again demonstrated its clear commitment to contributing to a low-carbon society and to being a bio-industry on the right side of the future.

Navigator became the first Portuguese company and one of the first in the world to make the ambitious commitment to move towards carbon neutrality at its industrial facilities within 15 years and it has already invested more than 200 million euros to this end. Part of this commitment has already been implemented with the construction of a Biomass Boiler in Figueira da Foz and another part has been applied for as part of the Decarbonisation in Industry component of the Recovery and Resilience Plan, which will enable the targets initially proposed in the Decarbonisation Roadmap for the end of 2029 to be achieved by the end of 2026.

The Navigator Company’s investment plan is also strongly oriented to meeting the commitments of Agenda 2030, in particular the projects included in the Decarbonisation Roadmap.

Given the alignment of its company Purpose and Responsible Management Agenda 2030 with the United Nations Sustainable Development Goals, Navigator’s strategy is based on strong investment in developing sustainable bioproducts, reducing dependence on fossil resources, and promoting the decarbonisation of the economy.

The Science Based Targets initiative, established in 2015, is a global organisation that includes the Disclosure Insight Action (CDP), the United Nations Global Compact (UNGC), the World Resources Institute (WRI), and the World Wide Fund for Nature (WWF), with the aim of mobilising the private sector to take a leadership role on climate change. In order to achieve this, it has developed science-based approaches for calculating GHG reduction targets, known as «Science Based Targets«. 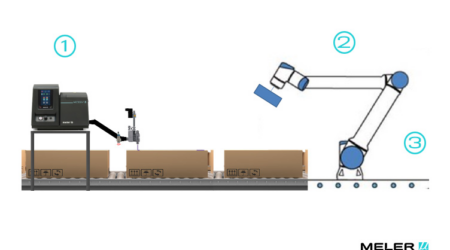 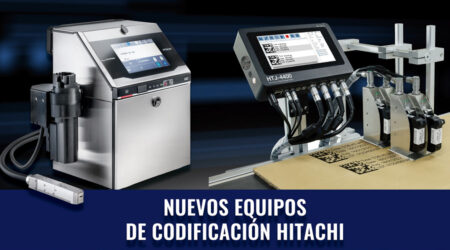 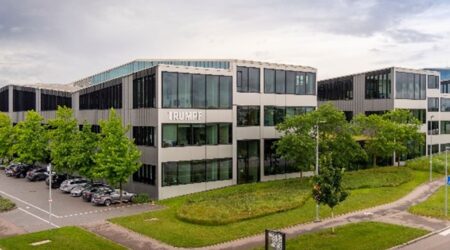 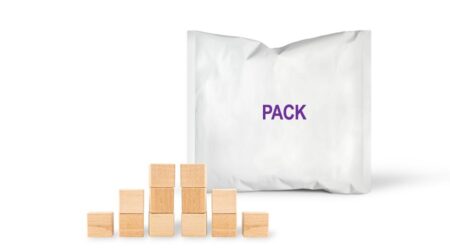 When it comes to toys, more and more emphasis is being placed on the sustainability of the products. More and... leer más 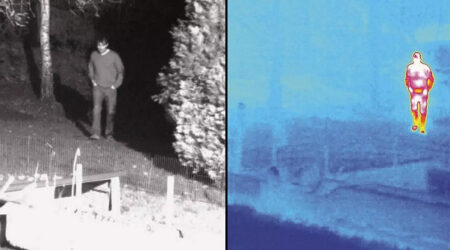 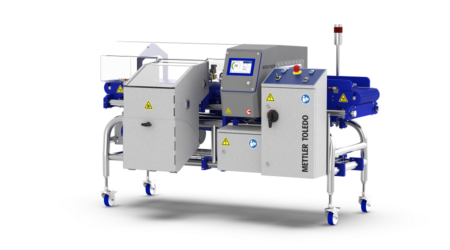 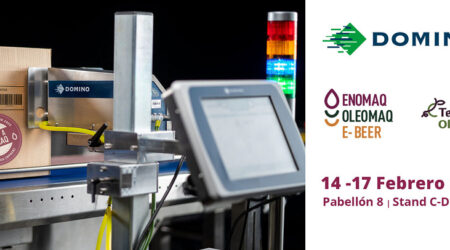 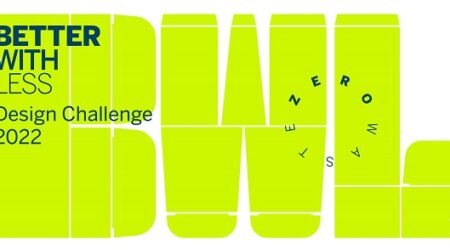 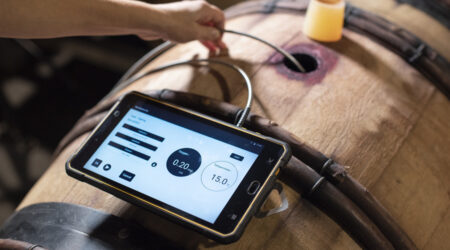 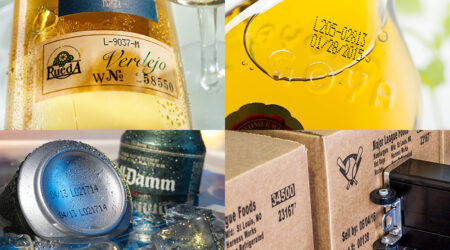