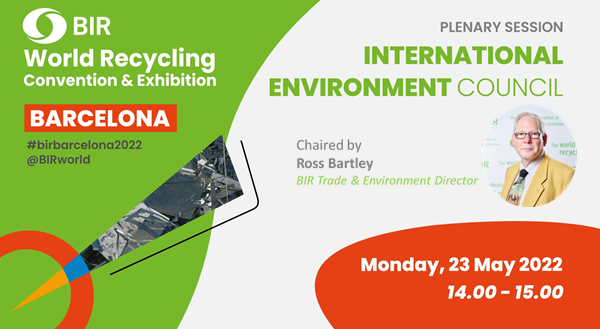 BIR Barcelona Convention: International Environment Council: Regulation revision threatens to be bad for business and for the environment

Although recycling industry lobbying had helped to prompt some welcome changes to the draft text of the EU Waste Shipment Regulation revision, the proposal in its current form would still lead to “crumbling” prices, job losses and “a lot of companies going out of the market because it’s not profitable any more”, warned Antoine Stilo, Policy Officer at the European Recycling Industries’ Confederation, in his guest presentation to the BIR International Environment Council meeting in Barcelona on May 23.

“It’s bad for the Circular Economy, bad for the recycling industry, bad for recycling, bad for greenhouse gas emissions and bad for environmental protection,” he told delegates.

Useful amendments had been secured with regard to, for example, pre-consented facilities and public access to information. “But the fundamental flaws of the proposal when it comes to preventing economic damage to the recycling industry have not been addressed by the draft report,” lamented Mr Stilo. “The Rapporteur did not take them on board.”

He expressed particular concern at the lack of distinction made between green-listed and other wastes, with the result that non-OECD countries wanting to receive the former would be saddled with “a very burdensome administrative procedure”. The apparent political will to retain materials within Europe “could have dramatic economic consequences for European recyclers” given that, without exports beyond the EU, “we don’t have a compensating demand within Europe”, he warned.

Mr Stilo urged “free trade for raw materials from recycling meeting quality specifications”. If free trade was restricted in any way, he added, mandatory recycled content would need to be introduced to boost internal EU demand.

BIR Trade & Environment Director Ross Bartley called on businesses and governments to prepare themselves for what might be to come. Exporting companies, for example, would face an audit obligation for receiving facilities in non-OECD countries. Having added that non-OECD countries “need to know what their interests are in terms of material requirements”, he expressed surprise at their limited input to the revision process. Even at this advanced stage, he said, it was important that interested parties became active in contacting politicians with specific requests.

Mr Bartley’s round-up of latest policy and legislative developments also covered the Basel Convention’s imminent Conference of the Parties where topics would include a joint proposal from Switzerland and Ghana to put non-hazardous e-waste into Annex II and thereby bring it under the control of governments through prior informed consent or prohibitions. “It’s normally a slow process,” he warned. “Governments don’t make decisions at the speed of business.”

Recyclers in Spain had been swamped by a “tsunami” of legislation, according to Alicia García-Franco, CEO of the country’s FER recycling federation. For example, in light of a new Waste Framework Law launched earlier this year, it had been necessary to re-modify used tyre, battery/accumulator, WEEE and end-of-life vehicle legislation introduced as recently as 2021. The continuous legislative changes not only consumed recycling companies’ resources but also created legal insecurity and a drop in investments.

On the upside, Spain had introduced end-of-waste criteria in a number of sectors, including for recovered paper/board and for end-of-life tyres subjected to mechanical processing. Such criteria could prove to be key, the guest speaker argued, in combatting Europe’s revised waste shipment regulation. 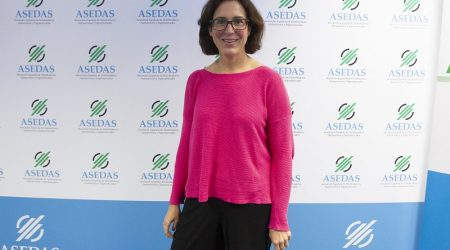 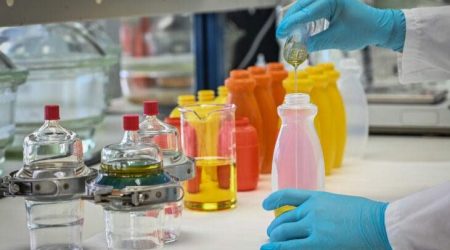 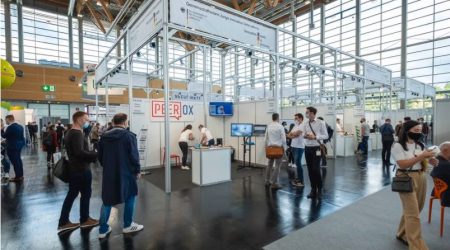 Start-ups create the future at FACHPACK

“We create the future” was the slogan of FACHPACK 2021, and along with all the established companies showcasing their new products, this was especially true of the participating start-ups. The “Innovation made in Germany” pavilion, which is subsidised by... leer más 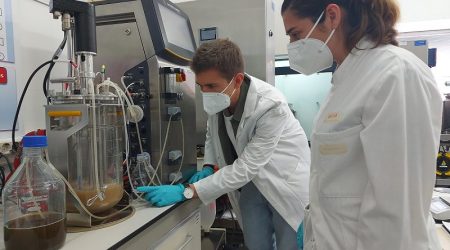 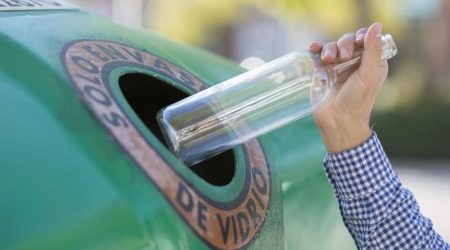 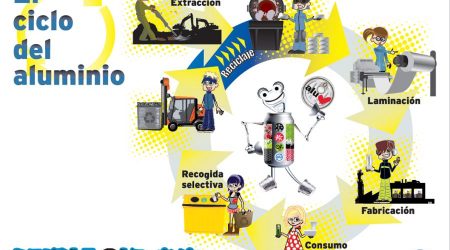 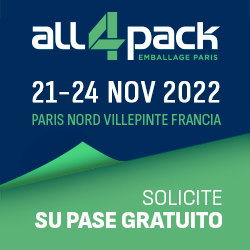 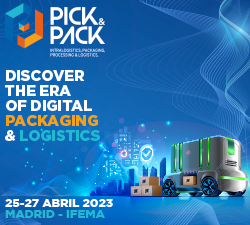